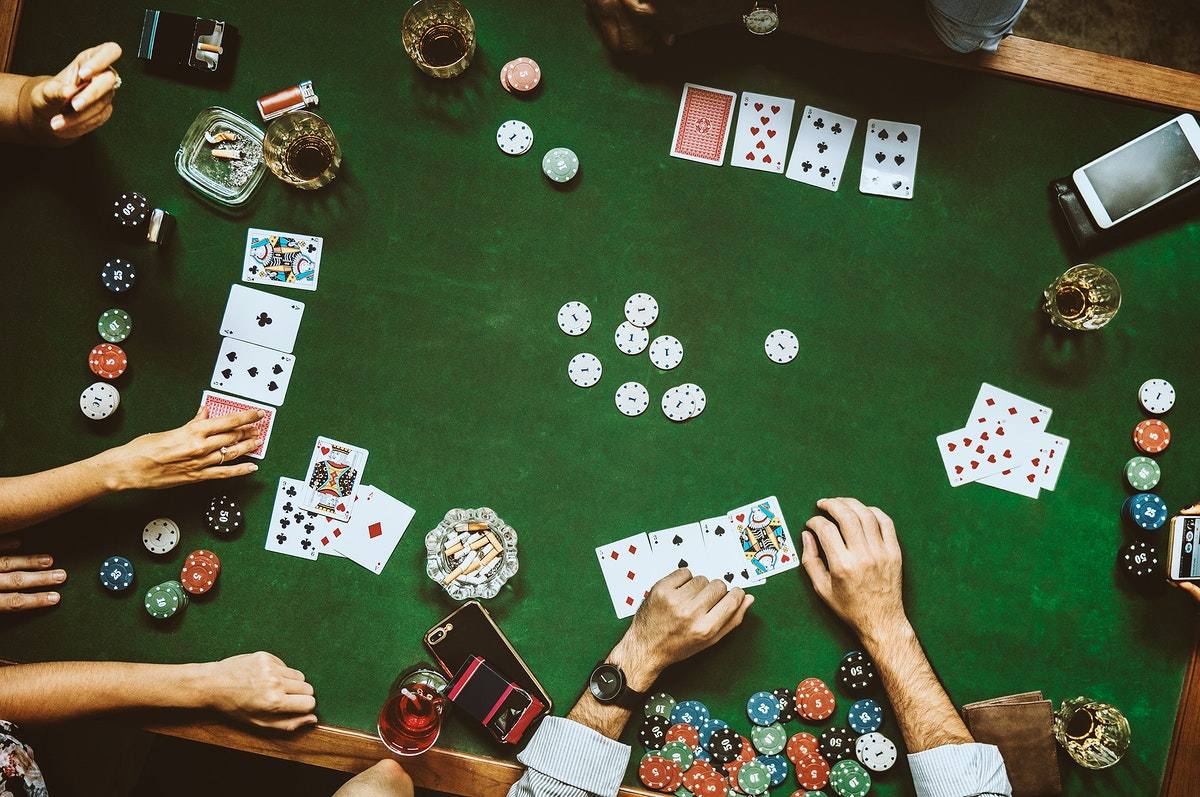 Understanding the origins of the game of poker

Among the stars of the casinos, poker is a game that has a lot of followers. A fairly technical and complete game, poker has not always had this sulphurous reputation and several versions give several origins to this game. We will try to see these versions to understand where this famous game really comes from.

To hear the stories, poker has a Chinese origin. Indeed, the game resembles a game invented by the Emperor Mu-Tsung which is based on dominoes, but which makes people believe in cards. 600 years after that, we notice another similar game in India which bears the name of Ganijifa. Research has led to the similarities of the game with the current poker game.

In addition, there is a game that originated in England known as Bragg. If the game consists of forming combinations of cards, this suggests that this game is similar to the game of poker. Not to mention the Ace Nas in Persia, which is a game based on chance and bluff. Characters that are also found in poker.

Then, somewhere in Germany, there is what is called the bragging game or Pochspiel. The game is based on two choices throughout the game which you can open or pass. To open, you have to hit the table and say “I hit”, in German of course. Finally, in France, we have the game of poque. A game that is similar to the game of the kettle and the three of a kind.

Finally, the word poker was only coined in 1830 by an American player named Jonathan H. Green. He wrote a book describing the poker games played on the steamboats that plied the Mississippi River in the 1820s. All in all, poker underwent many variations and changes before the birth of the famous current version.

To begin with, a poker game is a 52-card game. In order to start a game, you need to be at least 2 players. The maximum number of players depends on the type of table you are playing at. Finally, you need chips of different colours. The game is then about making combinations of cards and having the combination with the highest value. Not surprisingly, it is important to know and learn these combinations.

In a simplified way, the organisation of a game starts with the designation of the dealer. The latter is the one who will deal the cards clockwise. The two players to the left of the dealer are therefore small blind and big blind. It is a vocabulary that refers to the bet. This bet is also set at the beginning of the game. It defines the size of the game.

This is when the game begins. Three vocabularies are then used. To fold if a player withdraws from the game for good. To continue and have the same bet, we say to follow the big blind. Finally, we say raise when we bet double the previous player’s bet. Afterwards, we can talk about a stack when we put all our chips in the bet. Generally, these decisions are based on the quality of the cards in the player’s possession. But this is also where the bluff begins.

That said, to increase the chance of winning in poker, you need to develop a strategy as it is a technical game. Likewise, it is necessary to know how to identify other players in order to understand their game and their behaviour.